… the most welcoming country in the world

Portugal conquers the first place, among 65 countries, as the friendliest country of the world welcoming immigrants. This is the result of a study conducted by the organization InterNations, a global network of information on immigration.

… the third most peaceful country in the world

Portugal is the third most peaceful country in the world. This is the conclusion of a study conducted by the Institute for Economy and Peace in its 11th edition of the Global Peace Index (GPI) 2017. Therefore, Portugal consolidates its position as one of the safest countries in the world. 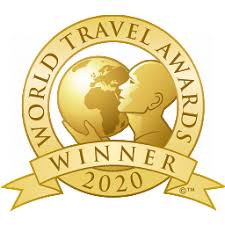 Madeira has been receiving several awards:

The island of Madeira is only 90 minutes away by plane from the city of Lisbon, the capital of Portugal.

Madeira is rich in majestic scenarios and rare beauty where it contrasts the deep blue of the sea with the emerald green of the mountains. 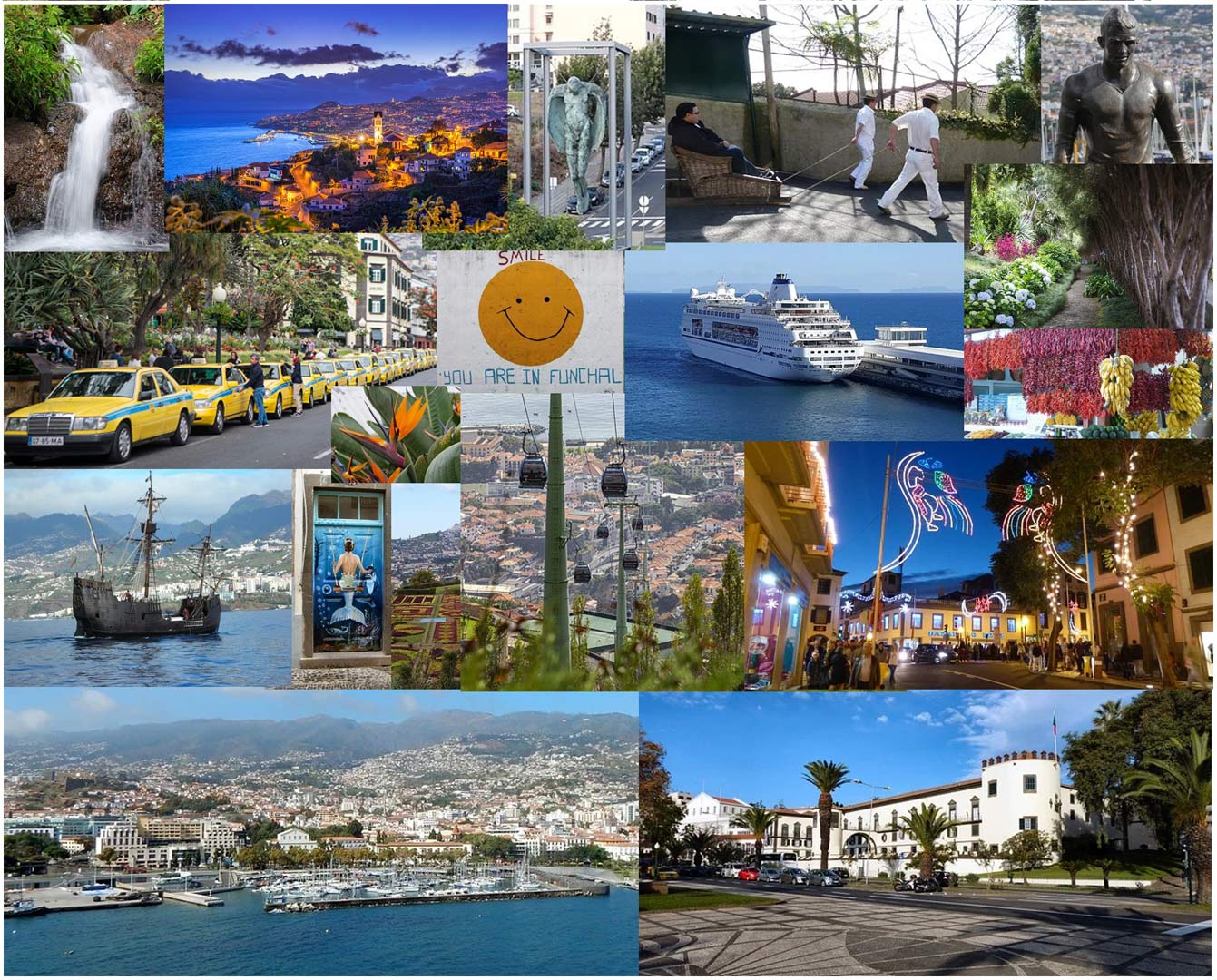 Its privileged geographical position gives the island an amazing climatic amenity with very mild average temperatures ranging from 25º C in summer to 16º C in winter combined with moderate humidity. The seawater is equally very temperate.

Madeira is a destination rich in animation. There is a variety of shows, festivities and exhibitions.

The traditional festivals are:

Madeira has a vast cultural heritage that goes back to the time of the Discoveries, evident in its museums, churches, palaces, manor houses, habits and customs, folklore and various artistic manifestations.

As far as sports activities are concerned, there are several fields on the island where it is possible to practice hockey, handball, basketball, etc. If you prefer sports activities related to the sea or nature, the options are almost endless.

Cost of living on the island of Madeira

Besides the island of Madeira, the archipelago consists of the island of Porto Santo, equally inhabited and the Desertas and Selvagens islands, which are uninhabited.

The currency that has been used in Portugal since 2002 is the euro.

The time on mainland Portugal and on the island of Madeira is the Greenwich Mean Time (GMT).

To call outside Portugal, you must dial the international code 00, then the code of the country you want to call, and then the phone number.

All telephone numbers in Portugal have nine digits and the country code is 351.
National emergency number: 112 (free)

You can find more information about Madeira at http://www.visitmadeira.pt